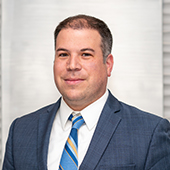 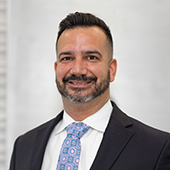 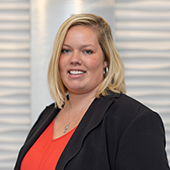 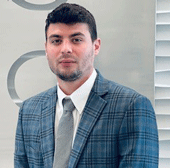 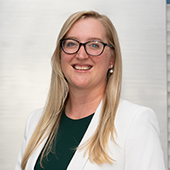 Emily Pickeral
Personal Banker
Emily.Pickeral@Beacon.Bank
Jason Rochon began his career in banking when he graduated with his bachelor’s degree in business administration from Francis Marion University. He has spent the past 11 years in the banking industry, most recently with Wells Fargo. He loves knowing that he is helping make an impact in our community when working and lending to small businesses. On the weekends, you can find him spending time with his family and working the grill as a pitmaster! You can reach out to him at Jason.Rochon@Beacon.Bank
NMLS ID#595576
Victor Cruz kicked off his career as the head teller at Tidelands Bank where he worked for 11 years. Once Tidelands merged to United Community Bank in 2016, he was promoted to assistant branch manager. Fluent in three languages, Victor is originally from Guanica, Puerto Rico. He loves the synergy of the Beacon team and the genuine connections he’s able to form with the bank’s customers. Touch base with him at Victor@Beacon.Bank
NMLS ID#1838266
Jessica Morris joined the Beacon Community Bank team after four years with a small regional bank. As a personal banker, she enjoys the positive morale in the office and interacting with customers every day. Born in Ridgeville, she is a South Carolina native and enjoys spending time crafting and with her family. Send her an email at Jessica.Morris@Beacon.Bank
NMLS ID#1908675
Silva Goxhaj started off her career in banking by obtaining her bachelor’s degree in Business and second degree in Journalism and Mass Communication from The American University in Bulgaria in 2008. She previously worked at Wells Fargo for eight years as a teller, personal banker and branch manager. Her favorite part about Beacon is how customer-oriented their service offerings are. Originally from Albania, she moved to Charleston in 2009 and loves spending time near the beach. Email her at Silva.Goxhaj@Beacon.Bank
NMLS ID# 891448

Helgi Nati joined Beacon as a Personal Banker in 2021. In addition to his personal banking experience, he also holds a license in life, health and accident insurance. Helgi is originally from Albania and grew up right up the road in Myrtle Beach. In his free time, he enjoys playing soccer and sailing. 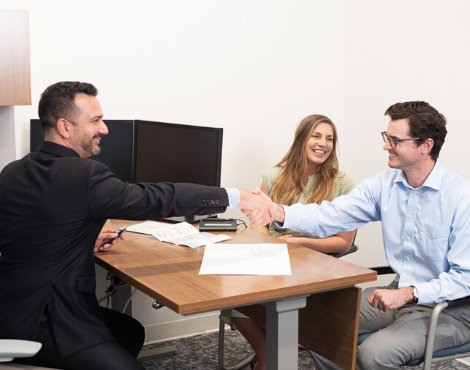 We offer a simple set of deposit accounts with all the convenience you would expect. There are no gimmicks or confusing terms. Our bankers provide personal service and financial knowledge you can count on. We look forward to getting to know you. 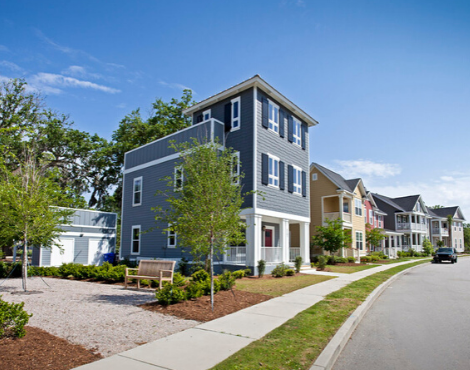 If you’ve found the perfect home, let us know! Our mortgage
lending team will be glad to assist you with moving into your
dream home.